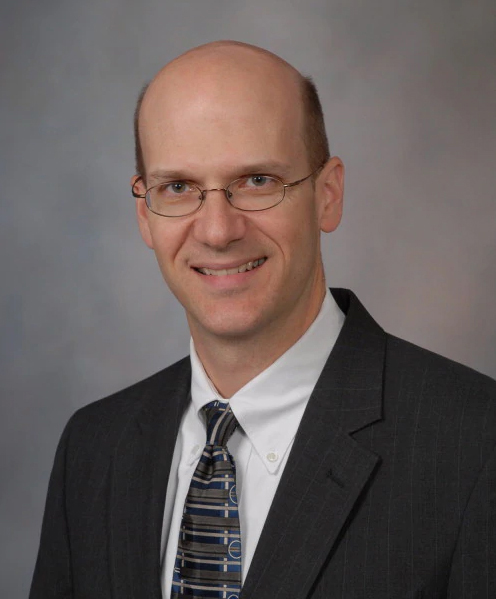 In this issue of The Beam, we focus our spotlight on ABR Trustee Robert A. Pooley, PhD, FAAPM, a medical physicist at Mayo Clinic in Jacksonville, Florida.

Dr. Pooley (Bob) found his way to medical physics, as many have found their careers, through an unpredictable sequence of events. “I was born and grew up in Florida, but my father grew up in Madison, Wisconsin. My grandfather was a professor in the English department in Madison for 30 years, and my father and uncle got various degrees there. I lived in Gainesville (home of the University of Florida) through high school, and my mother, sisters, and brother went to Florida State University in Tallahassee. I had enough of Florida schools and wanted to carry on the tradition in Madison, so I went there for undergrad,” Bob said.

Bob enjoyed math and physics and graduated with a BS in physics from the University of Wisconsin – Madison in 1988. He was ready to continue school but was not sure in which field. After graduation, Bob was introduced to medical physics during a summer job at Lunar Radiation in Madison assembling bone densitometers and was able to enter the medical physics graduate program in Madison that year.

The next milestone that would have long-lasting implications occurred during the summer of 1991, when Bob obtained a summer internship at Mayo Clinic in Jacksonville, Florida, with an icon in medical physics and long-time ABR volunteer, Richard L. Morin, PhD. They kept in touch while Bob completed his PhD in Madison and his clinical medical physics residency at the University of Minnesota – Minneapolis. When the time came for a permanent job, Bob was fortunate to secure a permanent position with Rick at the Mayo Clinic in Florida.

On Bob’s first day of work, August 3, 1998, after a morning of orientation, the chair of the radiology department, Dr. Thomas Berquist, stopped Bob in the hall and asked, “Did you hear about Rick?” Dr. Morin had suffered a heart attack and  needed quadruple bypass surgery. Tom handed Bob Rick’s schedule of meetings and trips, and Bob started his career at Mayo Clinic in a “trial by fire.” Rick and Bob still contact each other every August 3, and Rick remembers Bob’s get well card that read, “I can’t wait to see what happens on my second day of work!” Twenty-two years later, Bob is still at Mayo Clinic. 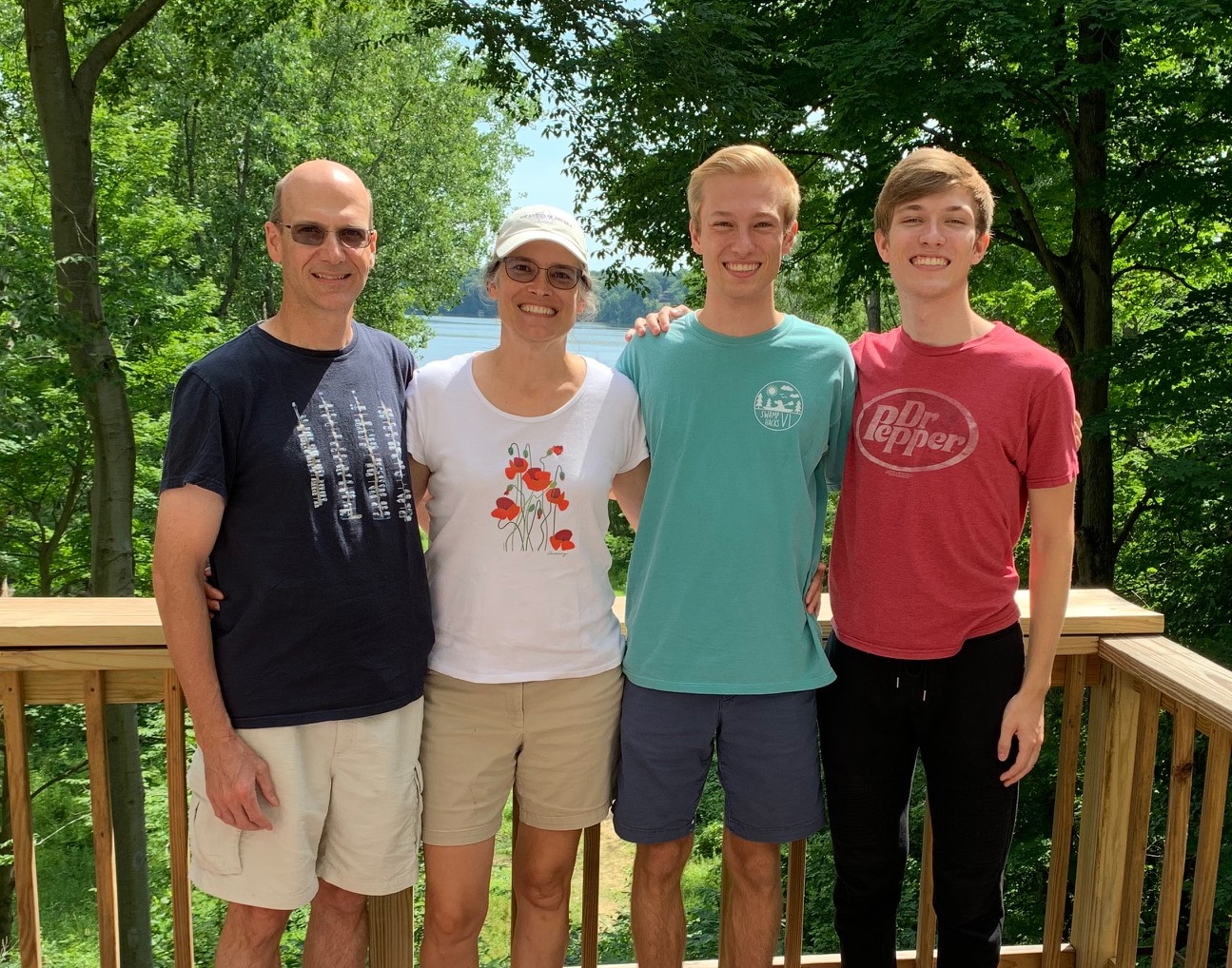 While in Madison, Bob met Joan, from Kenosha, Wisconsin, and they married in 1993. They had two boys, Robert (age 22, who recently moved to CA to work as a software engineer) and Adam (age 19, who recently went back to college in Gainesville). Bob and Joan expected to be empty nesters in 2020 but are appreciative that the pandemic brought the kids home for an extra five months of family time. The family enjoys camping, skiing, and sailing.

Bob became a volunteer for the ABR in December 2001 when he joined the Physics Written Examination for Diagnostic Radiologists committee with members G. Donald Frey,PhD; Louis Wagner, PhD; and Mark Rzeszotarski, PhD – all long-time ABR volunteers. Bob became an oral examiner for diagnostic and nuclear medical physics in 2005, and in 2009, Bob joined the Nuclear Medical Physics Part 2 Written Exam committee. Bob became an ABR trustee in October 2019 with a portfolio including the Nuclear Medical Physics Exam and the DR Certification Physics committees. When asked about his ABR work, Bob said, “My involvement with the ABR has included some of the most fulfilling professional experiences of my career. The dedication of the volunteers and ABR staff to producing high quality exams and the camaraderie built among the members of the many committees have been truly amazing.”

CategoryAnnouncements
TagsOctober 2020
Help spread the word
Copy Link
https://www.theabr.org/announcements/focus-on-mp-october-2020
© 2022 American Board of Radiology    |    Privacy & Legal    |    Americans with Disabilities Act (ADA) Site Map
The American Board of Radiology does not and shall not discriminate based on race, color, religion (creed), gender, gender expression, age, national origin (ancestry), disability, marital status, sexual orientation, or military status in any of its activities or operations. These activities include but are not limited to hiring and firing of staff, selection of volunteers, conducting committee meetings, and administering exams. We are committed to an environment free from discrimination, sexual harassment, and other unlawful forms of harassment. To report any actions of discrimination, sexual harassment, or other unlawful harassment, please contact Karyn Howard, Managing Director, at 520-790-2900 extension 2171 or you can call our confidential hotline at 844-280-0005.

Version: 3.0.41

The American Board of Radiology