The History of Medical Physics Certification 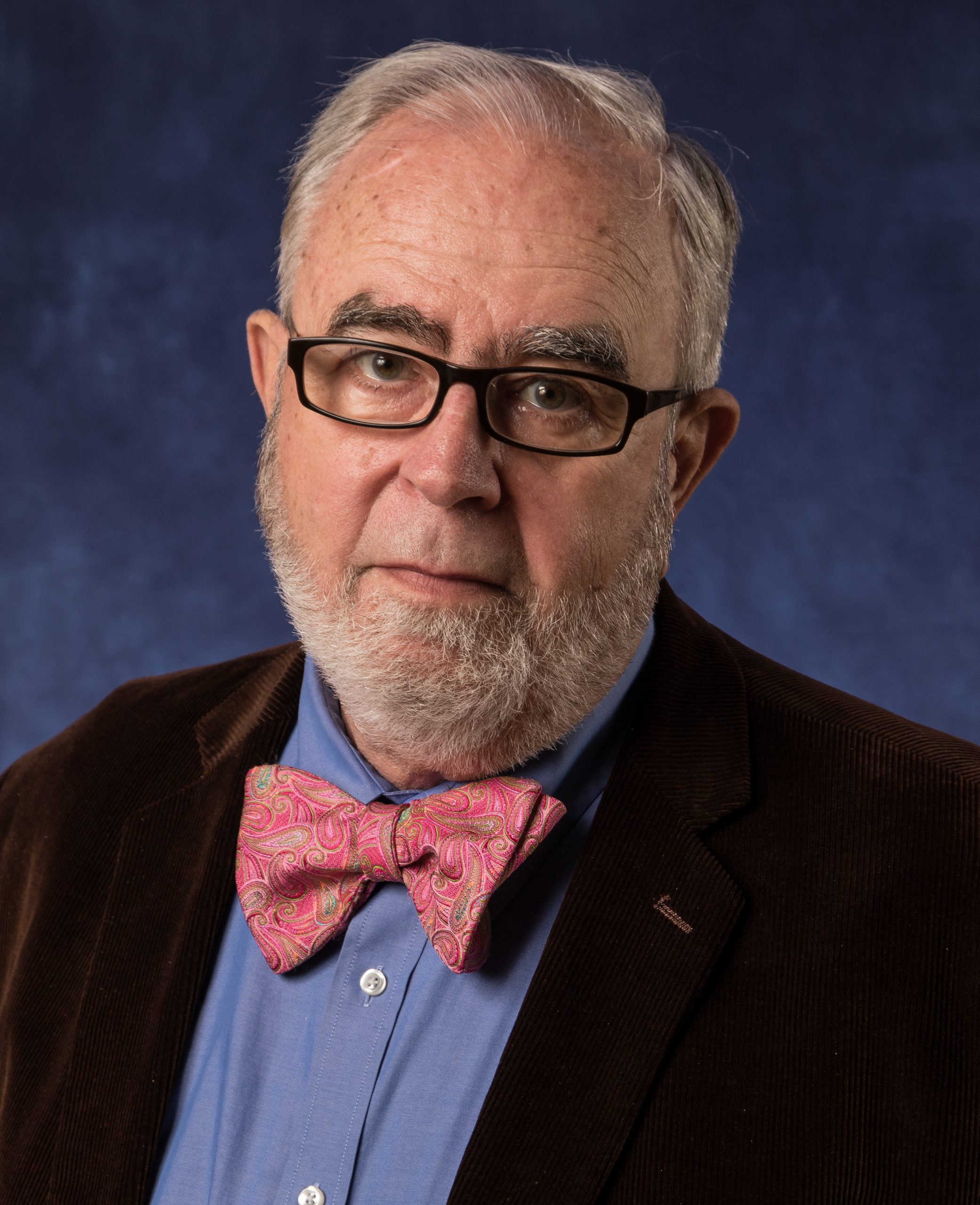 Medical physics is a profession that combines a deep knowledge of physics, a good working knowledge of relevant medicine, and the ability to partner with physicians. Our path to certification was a bit different from our physician colleagues, but it was driven by the same forces, including:

Medical physics did not exist until after the discovery of x-rays by Wilhelm Conrad Roentgen (figure 1) in 1895. From the start, however, we were on the path to certification because of efforts already underway in the wider world of medicine. In the years following the Civil War, there were many concerns about quality in medicine. In the absence of licensing, many unqualified individuals declared themselves to be physicians. Properly trained physicians’ concerns about quality led them to form the American Medical Association (AMA) in 1847 to improve medical practice. Their mission statement, much like the ABR’s, is “To promote the art and science of medicine and the betterment of public health.”

One of the main goals of the AMA was to have the states develop a licensing requirement that kept nonqualified physicians from practicing.1 Because the effort was done state by state, it took a long time, but by 1915 most states had good licensing schemes. The crucial component was that in most jurisdictions, both a diploma in medicine and an examination were required. In this era of substandard medical schools, some jurisdictions could judge the quality of the medical school and reject those deemed to be deficient. Early on, registration schemes were tried and found to be ineffective. The process of licensing was strengthened by the development of groups dedicated to assuring quality and uniformity. These groups merged in 1912 to become the Federation of State Medical Boards. This organization still exists and is a significant factor in physician licensing.2

The improvements in medical education that occurred more than 100 years ago had a profound influence on the modern practice of medical physics. In this period, many medical schools in the United States were proprietary and were effectively diploma mills. In all cases, from the best to the worst, there was no national standard as to how physicians should be trained. The amount of clinical training and how it was obtained also varied widely. The group driving the reform of medical education is often called “The Hopkins School,” because several of the group were on the faculty of Johns Hopkins University.3 The key figure, however, was Abraham Flexner (figure 2), a man who had devoted his life to improving education but who had never even been in a medical school before starting research for his famous report.

Flexner’s work on education in general had caught the attention of Henry Pritchett, head of the Carnegie Foundation. Pritchett immediately recognized the qualities Flexner could bring to a report on medical schools, and Flexner undertook this task with great energy and commitment. He visited every medical school in the United States and Canada. The report that he issued was a scathing indictment of medical education (figure 3).4,5

Flexner assigned medical schools to one of three categories based on his evaluation:

One-third of all American medical schools closed after his report was issued.6,7 Flexner’s report was a great impetus for the improvement in medical education. Admission standards, a standardized curriculum, state chartering, and clinical training all became the norm. These advances helped create a pool of much better trained physicians.

The Third Step – The Board Certification Movement

As more physicians started specializing, a movement began to ensure quality in the different specialties through the creation of medical boards. From the start, there was a commitment to keeping the board movement autonomous and focused on quality rather than on excluding competition. The key points were:

The American Board of Ophthalmology (figure 4) was the first board established and was soon followed by others. Realizing they needed an umbrella organization to coordinate efforts and maintain quality, four medical boards came together in 1934 to found the American Board of Medical Specialties (ABMS): Dermatology; Obstetrics and Gynecology; Ophthalmology; and Otolaryngology – Head and Neck Surgery. The ABR was created that same year and joined the ABMS in 1935. At that time, radiologists were usually generalists and practiced diagnostic radiology and radiation oncology. As those areas diverged after World War II, it became customary to become certified in one or the other.8 Certification in interventional radiology/diagnostic radiology (IR/DR) was added just last year.

With a standard training program, medical physics residencies, a strong professional organization, and, most of all, ABR certification, medical physics has developed into a strong vibrant profession with the same commitment to quality that our physician predecessors envisioned more than a century ago.

Return to The BEAM

CategoryBeam
TagsMarch 2020
Help spread the word
Copy Link
https://www.theabr.org/beam/focus-on-mp-march
© 2023 American Board of Radiology    |    Privacy & Legal    |    Americans with Disabilities Act (ADA) Site Map
The American Board of Radiology does not and shall not discriminate based on race, color, religion (creed), gender, gender expression, age, national origin (ancestry), disability, marital status, sexual orientation, or military status in any of its activities or operations. These activities include but are not limited to hiring and firing of staff, selection of volunteers, conducting committee meetings, and administering exams. We are committed to an environment free from discrimination, sexual harassment, and other unlawful forms of harassment. To report any actions of discrimination, sexual harassment, or other unlawful harassment, please contact Karyn Howard, Managing Director, at 520-790-2900 extension 2171 or you can call our confidential hotline at 844-280-0005.